Characteristics and classification of LED Downlight

Led Downlight is a common lamp, so what are its characteristics? Which categories? Let's have a look!

Economy: because saving electricity can reduce electricity expenses, one and a half years can recover the cost of lamps and lanterns. A family can save tens of dollars a month on electricity bills.

Long Life: LED downlights have a lifetime of 50,000 hours, with a single, LED Downlight lasting 20 years based on six hours of daily use.

Environmental Protection: no harmful substances such as mercury, no pollution to the environment. 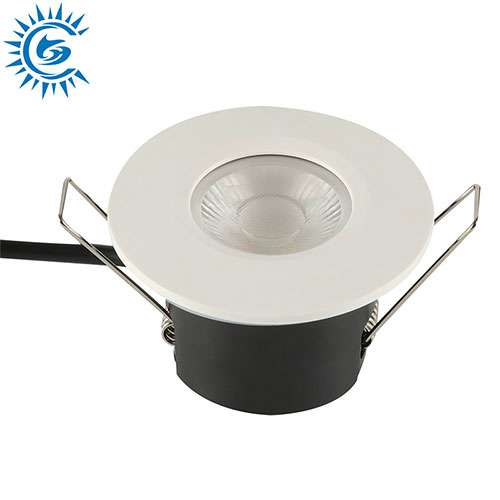 According to the anti-fog light source to sub-: ordinary LED Downlight and anti-fog LED Downlight. Led Downlight is generally a fogged mask, but the fog is to reduce the cost of light efficiency, so some downlights also have to make a transparent cover.

Forever Lighting has been engaged in LED Lighting for many years. Its products are novel in style, high in quality, and good in service. At present, the products are mainly exported to Europe, North, Australia, China, and Hong Kong, with domestic and foreign customers' trust and praise. If you have any questions about LED Downlight, please feel free to ask.