How to distinguish between spotlights and LED Downlight

LED Downlight and spotlight are two kinds of lighting fixtures that look relatively similar after installation, and they are commonly installed in a way that is embedded in the ceiling ceiling, if there is no research or special pursuit in lighting design, then it is easy to get confused with the concept of the two, and then only after installation to find that the lighting effect is not what you expected. If you have a certain pursuit of lighting design, or intend to do without the main light, a large range of installed downlights or spotlights, then this article on the introduction of spotlights and downlights, you can refer to it!

1、The difference between the appearance of LED Downlight and spotlights 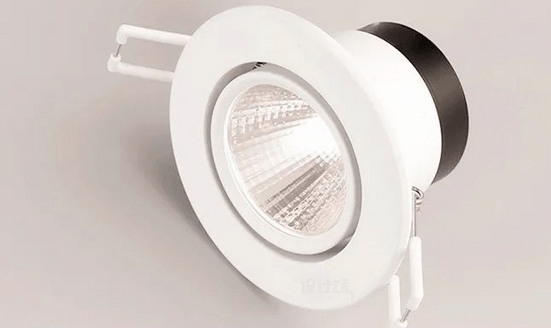 And LED Downlight is similar to the ceiling lamp, is composed of a mask and LED light source, it looks like you can not see the lamp beads, only a white hood panel. 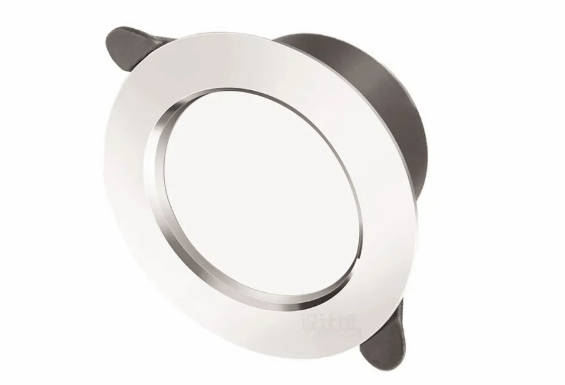 Spotlights have a beam angle structure, the light source will be relatively concentrated, the lighting will be concentrated in one area, the light will shine farther and brighter. 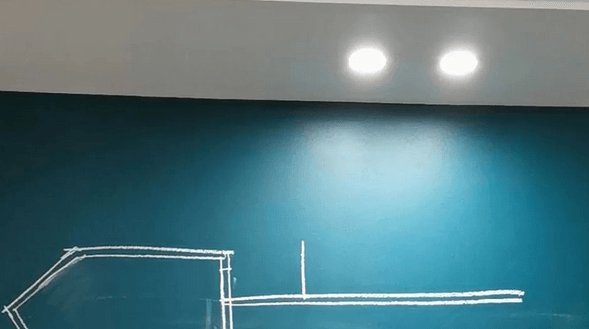 3, LED Downlight and spotlights are used in different scenarios

①Spotlights are suitable for backdrops

The light source of spotlights is more concentrated, mainly used to set off the design focus of a certain place, generally used in the background wall, under the auspices of the spotlights, the background wall modeling, decorative painting, so that the lighting effect of the space is bright and dark, rich in layers, will allow the design highlights to be better highlighted. 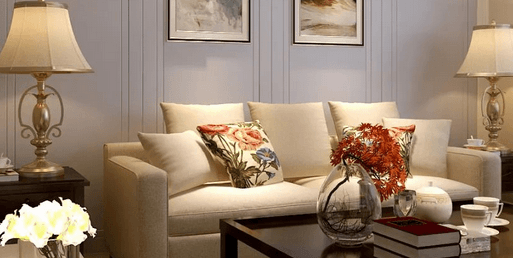 LED Downlight The light source of the light is more dispersed and uniform, generally used in the aisle, no main light on a wide range of applications, through uniform lighting so that the entire space appears bright and spacious, can replace the main light as a secondary light source of space lighting.

For example, in the living room to do without the main light design, through the uniform distribution of downlights on the ceiling, this side in the case of not installing a large main light, but also to achieve a bright and comfortable space lighting effect, and in the lighting of multiple light sources, the whole living room are more bright and comfortable, there will be no dim dead corner. 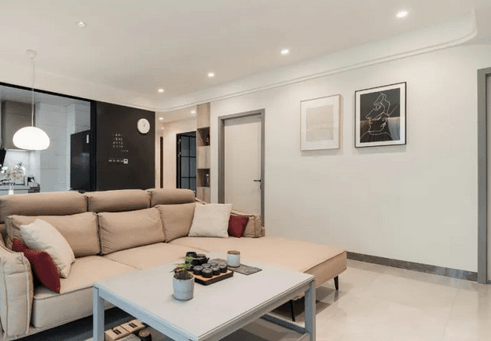 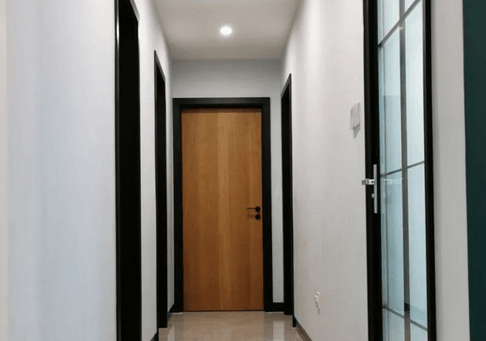 The number of downlights in the aisle, according to the size and length of the aisle space to distribute the design. 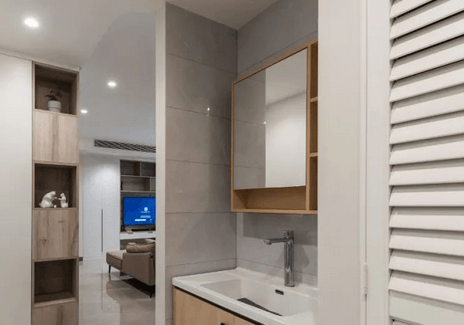