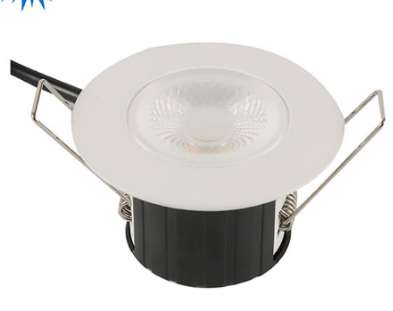 LED Downlight for each place applicability.

LED Downlight does not occupy indoor space, indoor installation of LED Downlight, because of the invisibility of the lamps, will not use to produce a sense of oppression, on the contrary, will produce a warm effect. Therefore, home decoration can choose to install multiple downlights to reduce the sense of space oppression. And generally in hotels, homes, cafes, shopping malls LED Downlight is used more. 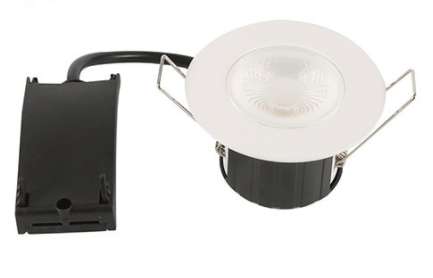