The correct way to use Flood Light

Flood Light is a very widely used urban night lighting method, is the use of light projectors to irradiate the façade of the building, so that its brightness is greater than the brightness of the surrounding environment of the lighting method. Many large public buildings, ancient buildings, monuments and sculptures in the city rely on flood lighting at night to present a gorgeous urban night scene. Some of the technical work associated with this is done by specialized electrical engineers. For urban planners, although it is not necessary to do much in-depth, but should be flood lighting technology can achieve a variety of effects have some understanding, so that the planning and design can be targeted. 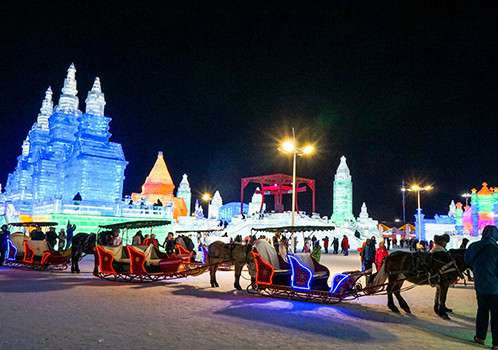 Flood Light differs from profile lighting in that the latter only shows the outline of the building, while the former is required to show the façade of the building, especially its details. Generally speaking, it should first achieve the following general effects.

(1) through the light and dark changes in the building façade illuminated to produce a three-dimensional sense.

(2) through the irradiation in the building façade of the different positions of the light to produce a hierarchical effect.

(3) highlight the main details of the irradiated building, so that people see the color, texture and texture of the detailed materials. 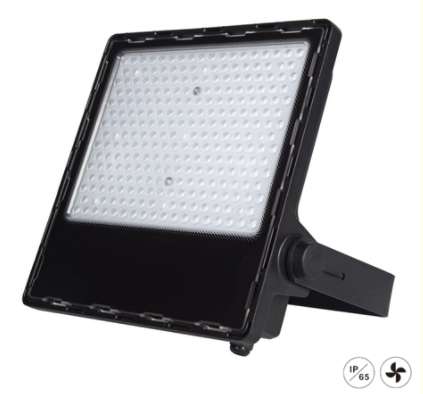 Under the sunlight, the main light source is above the building, and the surface of the building shows a natural and soft phenomenon. When Flood Light is installed on the ground, the light is reflected in the opposite direction to the sunlight, to the sky, and the building appears dull and not vivid enough. Regardless of the reflective properties of the building surface, the lack of diffusion from the sky and the reversal of the direction of incident light make it difficult for Flood Light to replicate the same landscape effect of a building as during the day. Rather than simply narrowing the differences between buildings, we can emphasize the differences between day and night and try to make effective use of shadows and available colors.